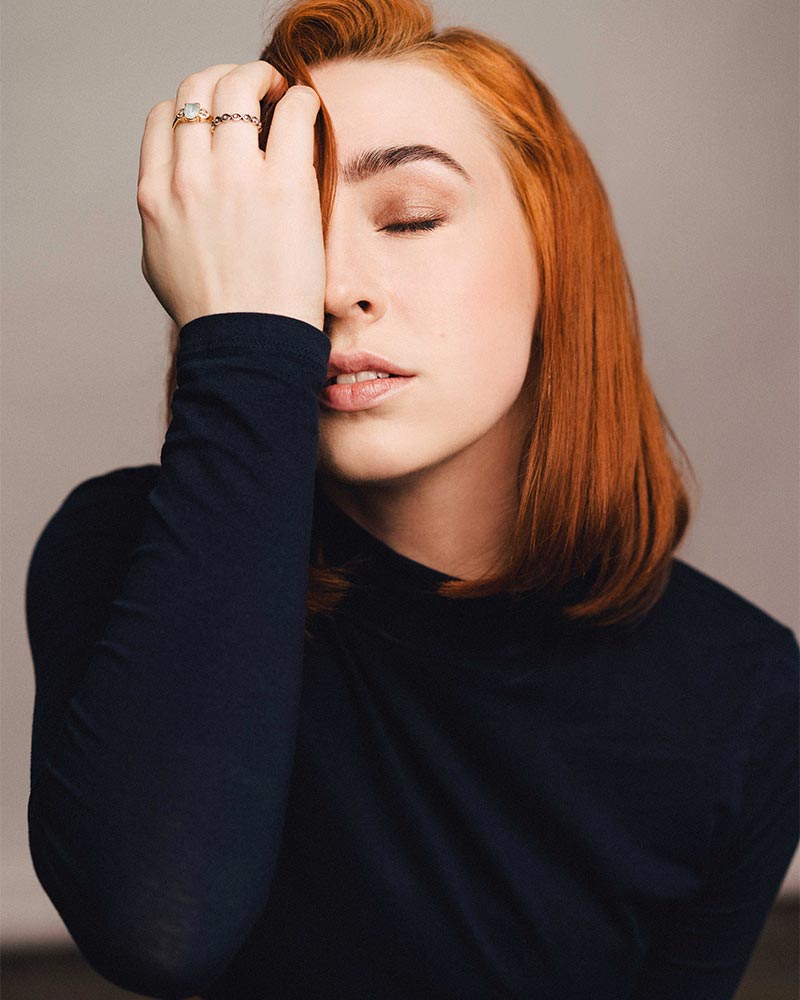 Emma’s passion for dance and performing began at the young age of 7 in Southampton where she’d insist on performing a concert for her dance class despite the teacher wanting to continue with the exercises.

From the age of 15, Emma decided to take a performing career into a more serious and semi professional environment by joining Hampshire youth dance company; it became a fundamental training foundation as well as a platform for performing all around the UK to various showcases and events.

This led on to her most intense years of training. Now residing in London, Emma successfully completed a foundation course and achieved a first honours degree in professional Dance and Musical theatre at Bird College.

During her third year at Bird, Emma solidified a training relationship with Avant Garde Dance Company (facilitated by the founder and Artistic Director Tony Adigun) which then continued to grow after graduation and led onto a professional based performing platform.

One of Emma’s first big scale professional credits is because of her involvement in AG. She went on to complete both a UK and International tour of Fagin’s Twist, an intense dance theatre show with a small cast of 7 people.

Other recent credits include dancing for Hugh Jackman on the Brit Awards 2019 with choreographer Ashley Wallen. And following that, working again with Ashley on an upcoming Netflix film.

Emma continued and still does continue to train, her ethos is to always grow as an artist. Training allows her to do so; whether that be with TNG or from mentors such as Denzel Daniels and Kieran Daly Ward, it allows a well rounded consistent development.

To be a dancer is one thing, but to be an artist is thriving, fulfilling and stimulates every creative bone in your body. Emma intends to hone in on this throughout the rest of her diverse career and is excited to see where that path will lead.

Anna of the North - Lovers

For all bookings and general enquiries